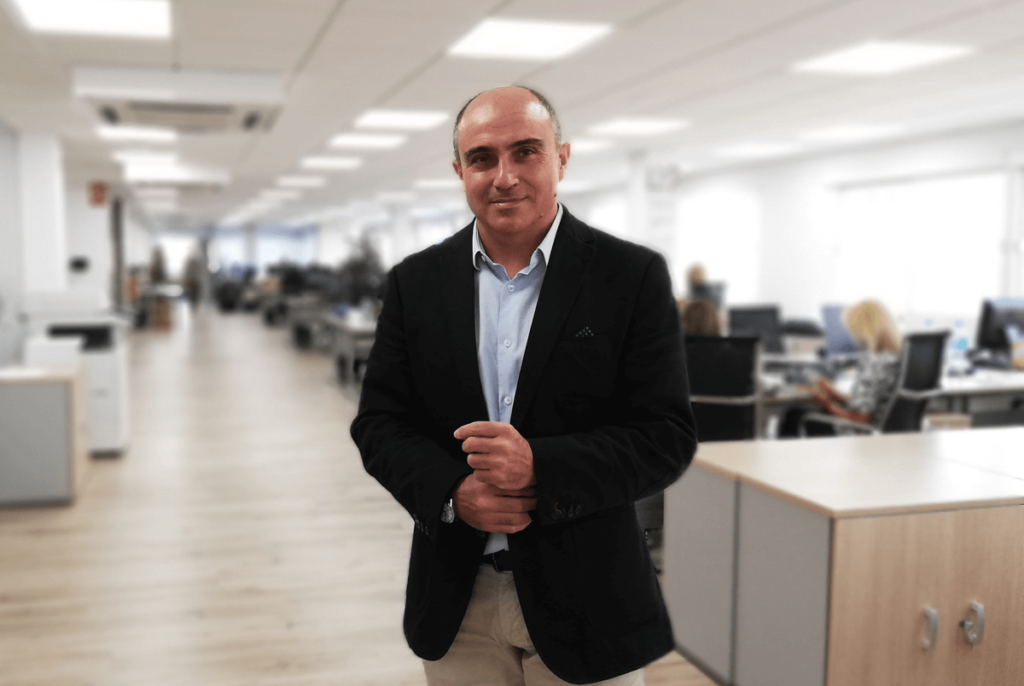 The appointment will be on March 12 at the Teatro Multiespacio Goya in Madrid and some of the top representatives of the main companies of the market will participate, under the heading of ‘Horizon 2030: The Evolution of Great Consumption’

The CEO of Grupo Agroponiente, Jorge Reig, will be one of the ten speakers who will star in the tenth edition of the Meeting on ‘Great Consumption’ organized every year by the Alimarket Magazine and will be held on Thursday, March 12, 2020 , in the Teatro Multiespacio of Madrid, under the heading of ‘Horizon 2030: The evolution of the Great Consumption’.

The Alimarket Gran Consumo Meeting is one of the great debates in the field of consumption in Spain and only the most qualified representatives of each sector attend as speakers, forming a forum for exchanging experiences and positions that becomes, every year, in reference for the agents that are part of this area of economy and business.

This year’s edition proposes participants to reflect on how large consumption will evolve over the next ten years, in aspects such as innovation, sustainability, internationalization and other fundamental elements when it comes to building the future of a sector that follows being the cornerstone of the economy in each country and also in Spain.

It will be the first time that a representative of Grupo Agroponiente is present at this Meeting, in an appointment in which Jorge Reig will share a forum with the general director of the Peñasanta Food Corporation, José Armando Tellado; that of El Pozo Alimentos, Rafael Fuertes Quintanilla; the general director of the Commercial Network of Eroski, Rosa Carabel; the president of Familia Torres, Miguel Torres Riera; Supermarket executive president Sánchez Romero, Enric Ezquerra; the representative of El Corte Inglés, Álvaro Villamizar; and the CEOs of Vicky Foods, Rafael Juan; Douglas, Ana Rojo; and of Leroy Merlin, Ignacio Sánchez Villares.

Jorge Reig has stated that “for Agroponiente it means recognizing the importance of our company, but the important thing is that we will be together with the rest of the most qualified representatives of the distribution, talking about innovation, sustainability, internationalization and other keys that will mark the future of consumer relations, both in our sector and in international trade in general. Specifically, we will address these issues from the perspective of the irruption of the Investment Funds in the sector and their contribution in that 2030 horizon ”. 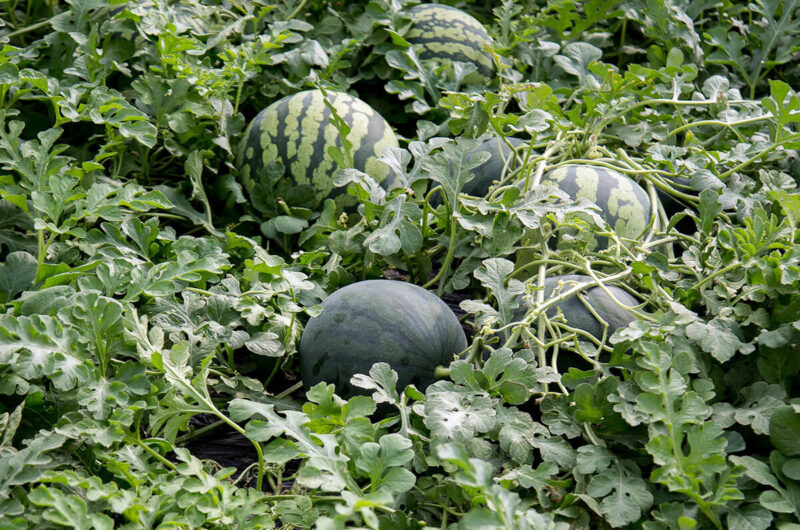 Practically everyone praises watermelon, and it is no surprise. The quintessential summer fruit is very refreshing and consequently highly hydrating. In addition, it contains beneficial nutrients for our health, such as vitamin C, vitamin A, potassium and magnesium. Watermelon is high in lycopene, a carotenoid with antioxidant and cardioprotective properties. It also contains citrulline, an […]