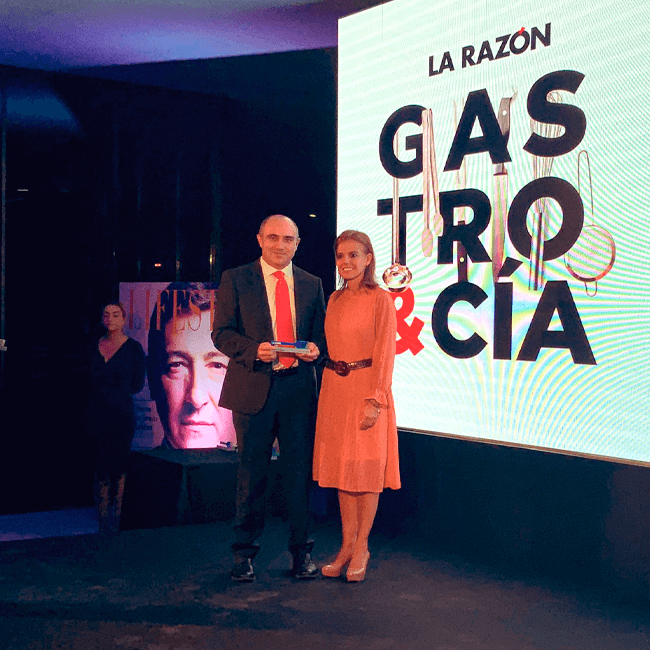 The Diario La Razón recognizes in its IV Gastro&Cía Awards the innovation of Grupo Agroponiente, being Jorge Reig, CEO of the company, who is in charge of receiving the award

Agroponiente Group has recognized its innovative work in the agri-food field and, in particular, for the launch and management of its Farmer App, in the IV edition of the Gastro&Cía Awards of the Diario la Razón; some awards that were presented last Monday night at the Costume Museum in Madrid, with the presence of the newspaper’s director, Francisco Marhuenda; and the city councilor of the City of Madrid, Almudena Maíllo del Valle.

Specifically, the award received by Grupo Agroponiente, one of the 17 given in a great gala of gastronomy and food that has been consolidated as a meeting point at the national level, was the award ‘Innovation and Commitment in the Horticultural Sector’, which has recognized both the trajectory in the sector of the company, always under the key of innovation, and in particular the launch of the mobile application (App) aimed at enabling farmers to have all the services and information at their fingertips.

The CEO of Grupo Agroponiente, Jorge Reig,was in charge of receiving the award and, when collected on stage, stressed that “we are often unaware of the amount of innovation that fruit and vegetable products have, we believe that they leave only the earth and it is not, it takes many resources, natural and human, and also a lot of innovation, from seed, irrigation, Digital traceability… When we eat those products we don’t realize the amount of technology and effort they require“.

Jorge Reig also added that “I share the award with all the people who make up the Agroponiente Group and, especially, with the more than 3,500 farmers who trust us and who make it possible for these products to reach the table of all of us, all over Europe and half the world every day“.

It was a brilliant night, a gala in which the highlights of the Spanish gastronomic scene met and with the recognition of sensational companies that have managed to place our products at the head of their segments in the world market. 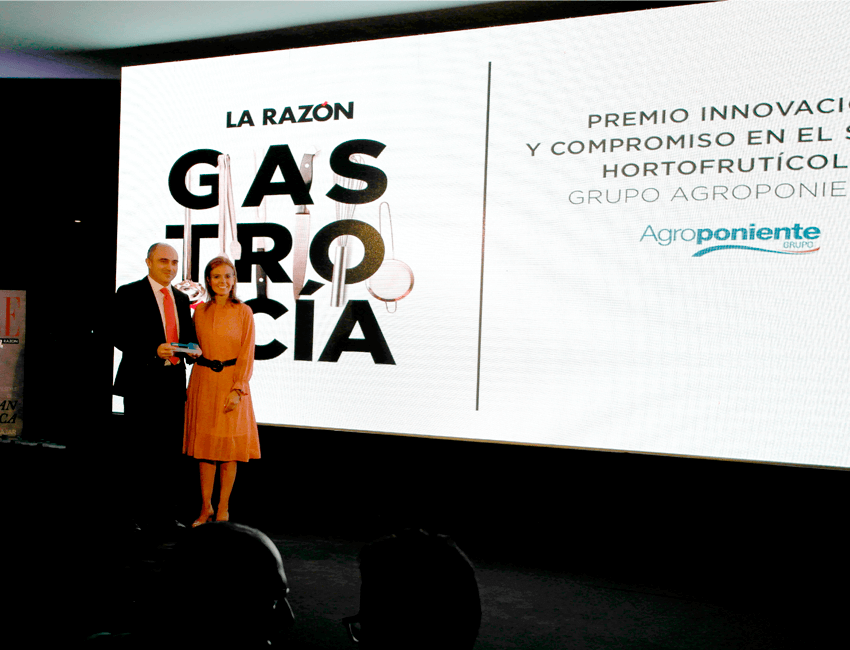 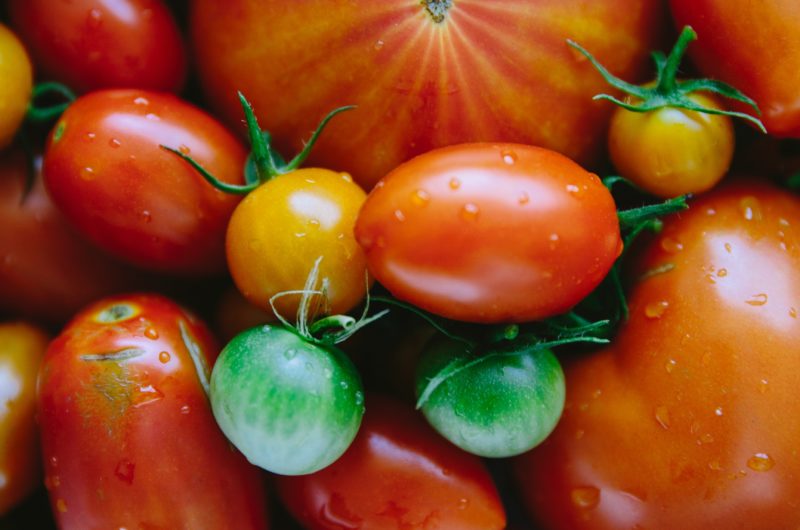 Did you know that there are more than 20,000 tomato varieties in the world with unique shapes, colours and aromas? Without a doubt, tomatoes are essential products to have in kitchens due to their versatility. Most of the varieties are red or green, but we increasingly see yellow, orange, pink or even purple tomato varieties […]