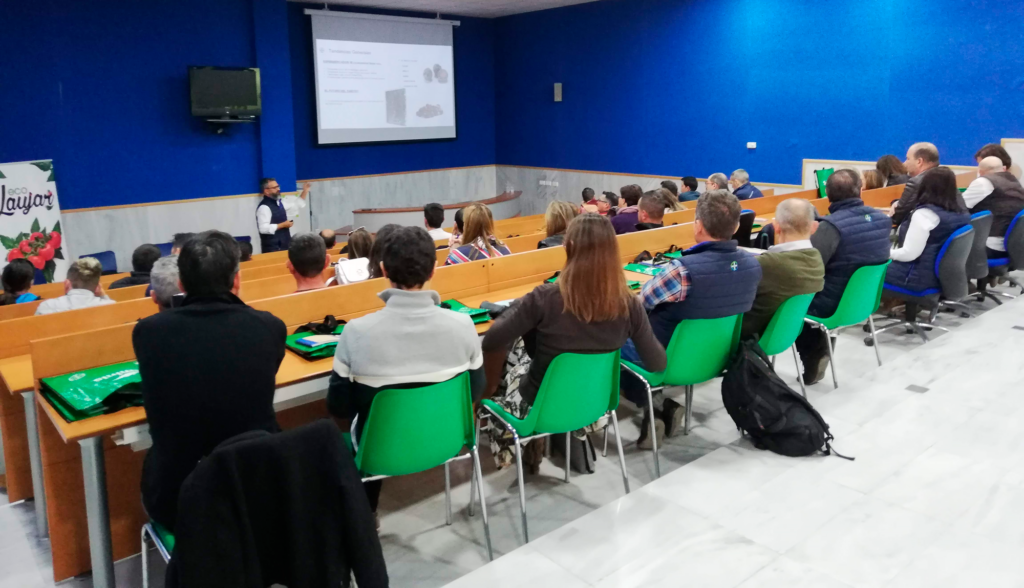 This is another step in the commitment to organic farming, based on the fact that all parts of the field are interconnected

Grupo Agroponiente that has been making a very firm and important commitment to organic farming, has taken another step also implementing the biodynamic farming system in its production and marketing processes.

It has achieved the implementation of the Demeter certification of Biodynamic Agriculture at all levels, that is, in the production farms, the entry, exit and logistics of products in the warehouse and also in all the processes that are carried out during the process productive and commercial, including clothing and transfers.

This certification, which is already official and has moved to the different phases of the productive and commercial chain, represents a significant increase in the prestige and recognition of the company’s ecological production line, enabling the interest of new customers and those already in the Grupo Agroponiente portfolio.

The responsible of organic production of Grupo Agroponiente, Diego Oller, said that “The arrival of this new certification represents an important advance in several ways, not only because of what it indicates in practice, that is, the recognition of our capacity in Biodynamic Agriculture, but also the evidence of our very clear commitment to organic farming in general. We have been working hard for years in all areas and aspects of this line of work and the fruits do not stop being collected. The market already knows that Grupo Agroponiente has taken organic production very seriously from the beginning and that we are moving it to all levels“.

As for products under that certification are red California pepper and long eggplant, a catalog that will increase in the coming months with the inclusion of new varieties in this certification.

Biodynamic Agriculture is based, according to Peter Schamberger, executive director of Demeter in Germany, “in the knowledge that the earth, plants, animals and man work together in an agricultural organism. The term organic means that natural laws are recognized and used as much as possible; For example, the types of vegetables and fruits are chosen according to a particular type of land and climate. One of R. Steiner’s ideas is that the farm is to be seen as an organism in itself. In practical terms this means that all parts of the farm and the activities that occur there, such as plant production and animal husbandry, are interconnected.“. 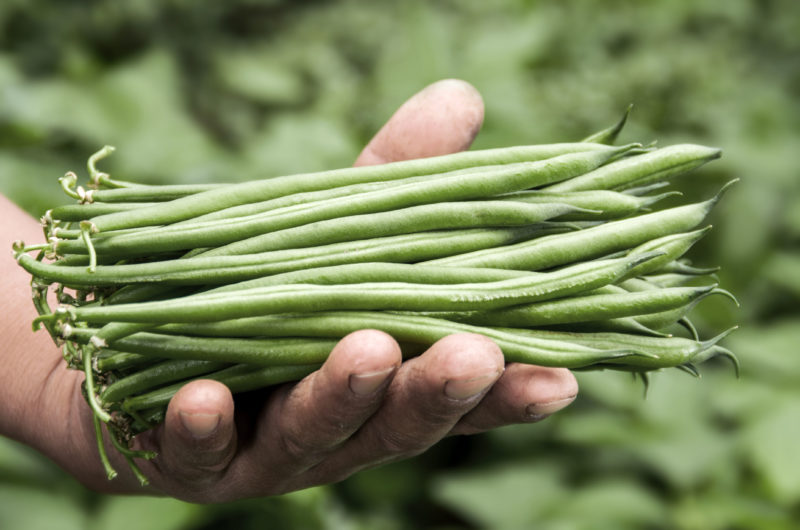 Rich in folate. Folate is one of the B-vitamins that is essential to our body. They help reduce tiredness and prevent fatigue and contribute to normal psychological function. In addition, it’s a perfect vegetable for pregnant women since it promotes the growth of maternal tissues and, therefore, the correct development of the fetus. Vitamin C, […]